The trailers for this film have been ingeniously deceptive and fooled viewers into believing My Cousin Rachel is a tension-filled and unmissable affair. In reality it’s very much the opposite. Similar to typical British weather, it’s rather dull and dreary. It’s hard to pinpoint exactly what is the cause of the film’s dullness, which therefore suggests everything is.

Sam Claflin stars as 24-year-old Philip, the younger cousin of a rather wealthy gentlemen named Ambrose. When Ambrose starts to fall ill, he’s taken to Italy for some well needed R&R. While there, he falls in love with a lady named Rachel (Rachel Weisz) and the two marry, all of which Ambrose happily tells Philip through a series of letters. One day, Philip receives an alarming letter from Ambrose which suggests that Rachel is trying to kill him but Ambrose dies before Philip is able to visit him. Shortly after Ambrose’s death, Rachel visits England and stays with Philip at the family home. Philip however, soon becomes oddly infatuated with her and the more his love for Rachel grows, the more erratically he behaves. To summarize: it’s the world’s most boring love story. It is based on the 1951 same-titled novel by Daphne du Maurier so writer/director Roger Michell cannot be held entirely accountable for the film’s dull plot, but he is not without blame. 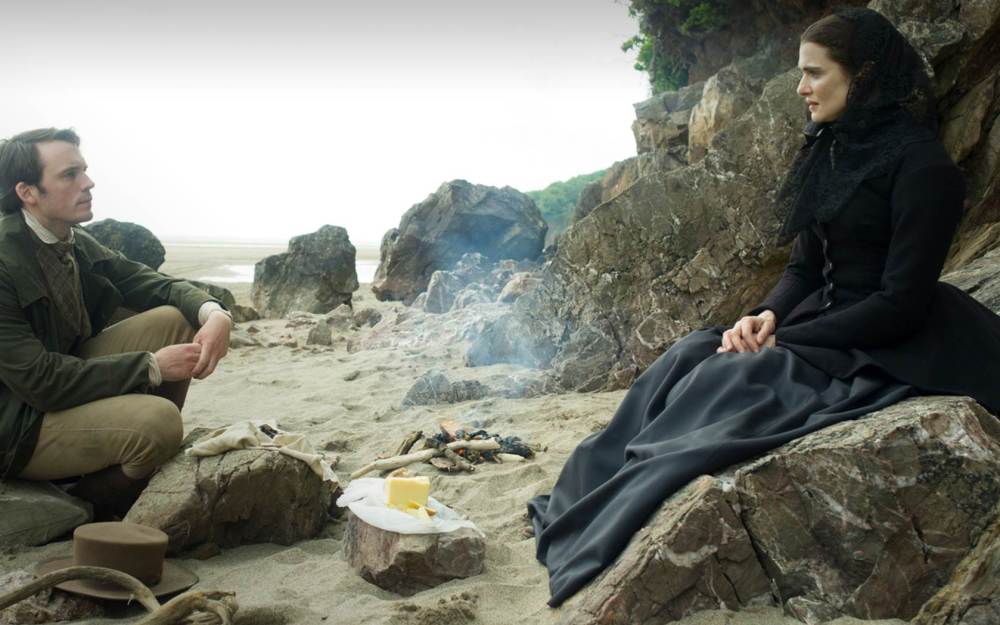 One of the film’s main problems is that Michell tries too hard to dress up an unexciting plot.  His camera framing and shot choices are so eccentric it’s distracting. He takes it way too far when he attaches the camera to the reins of a horse and so we’re witness to a very odd camera angle while the poor horse gallops across the English countryside. Not one of his shots makes good use of the film’s stunning cliffside location or even gives you chills. There’s just this desperate need to create excitement within the film but in fact it creates confusion.

Rachel Weisz, and Sam Claflin’s performances are respectable but certainly not amazing. Then again nothing in this film really is. There are glimpses of a half decent storyline that emerge during the film’s second half but that doesn’t stop it feeling about ten hours long. It’s almost paradoxical in that it’s feels very slow but is also very rushed. Everything moves so rapidly that’s it feels like pages of dialogue have been ripped out of the script. Philip declares his hatred for Rachel less than five minutes into the film.  Tension-building piano music plays at moments when there isn’t even any tension. A simple twenty second conversation between Rachel and Philip takes place in three different locations. Not only is this ridiculous, it’s also logistically impossible. None of the scenes flow together. It’s so incredibly disjointed and is quite honestly the most boring film I’ve watched all year

My Cousin Rachel is out now in cinemas nationwide